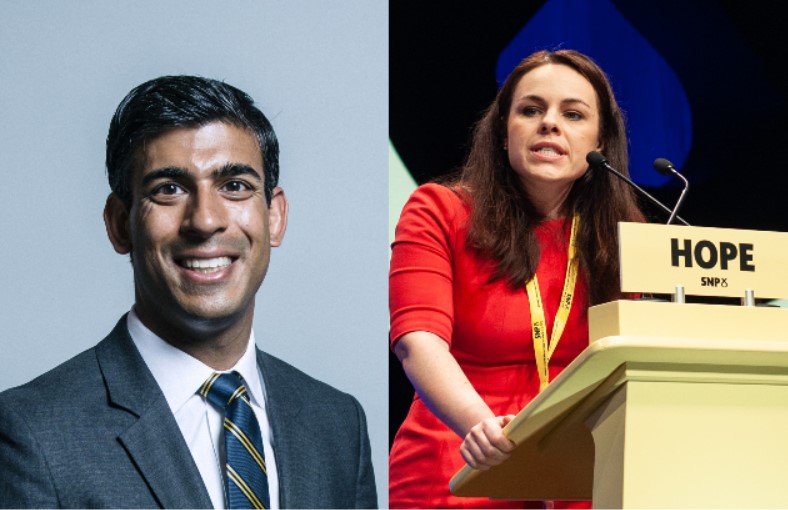 Rishi: “But you just had ice cream.”

Rishi: “Okay then, we’ll get you another cone. Here. Happy now?”

Forbes: “And where’s the flake?”

Forbes: “But this is useless. A cone! Did I ask for a cone? I want a tub. And I don’t like chocolate. It should be vanilla.”

Rishi: “Listen, you’ve got plenty of icecreams now. Enjoy it, will you?”

Forbes: “As if I could enjoy it when it’s not the right stuff. Tub! Now!! Vanilla!!”

Forbes: “How patronising! You’re belittling me! You don’t care!”

Rishi: “Nonsense! Haven’t I paid for your icecream? Twice over?”

Forbes: “Are you saying, I haven’t got the money to buy my own ice cream?”

Rishi: “Well, you haven’t, have you? You’ve spent all your pocket money. I even pay for your fancy extras since you can’t make up your mind what you want.”

Forbes: “Ah, you think I’m not smart enough to know what’s right for me. You think I’m too wee, too poor, too stupid. You really are talking me down. How disrespectful! I have the right to take my own decisions. Enough is enough. From now on I’ll be free to buy my own ice cream!”

Rishi: “And from what money?”

Forbes: “The money in the jar with the unicorn on it.”

Forbes: “I can easily go without ice cream for a while until I’ve saved up some pocket money.”

Rishi: “Going without icecream? For a whole week? Really?”

Forbes: “Yeah, and even longer if I have to. Better no icecream and free than being shackled to YOUR wallet.”

Rishi: “Ok then – no more ice cream from now on. And since you don’t want to rely on my wallet any longer, there won’t be any more pocket money.”

Forbes: “Can I have pink ribbons for my hair?”

Sunday Column: If Sturgeon survives then Scotland will have become a Soviet... Alex Salmond, Nicola Sturgeon and the turmoil inside Scottish politics
Scroll to top