To summarise, the GERS figures concluded that last year, Scots enjoyed public spending levels that outstripped tax revenue by more than £36 billion. That figure has more than doubled since the previous year’s deficit of £15 billion, largely because of measures to support the economy during the Covid pandemic.

From a purely economic perspective (and we should remind ourselves that the fight to keep Scotland inside the UK involves many areas other than the economy), this is, of course, terrible news for the SNP and its never-ending campaign to destroy the Union. It presents a very real and immediate challenge to those who would govern Scotland after it became a self-governing nation, free from the influence – and the financial support – of the rest of the UK.

Essentially, this means that a newly independent Scotland would have to take two immediate actions: the first would be to implement colossal, eye-watering cuts to public services, something few independence-supporting Scots would have endorsed in any referendum campaign.

As the economic facts change, the SNP simply recalibrates the truth 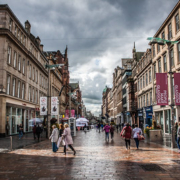 SNP-Green deal could be catastrophic for house prices – The Scotsman 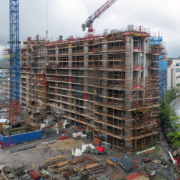 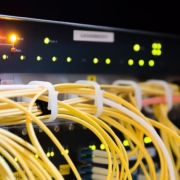 First monoclonal antibody treatment for COVID-19 approved for use in the UK... The Union is more than a dividend – stephendaisley.com
Scroll to top