The only GP surgery in a Borders village is to close after it was agreed it was no longer viable to operate.

If follows the failure to fill some “key posts” at the Coldingham site.

Eyemouth Medical Practice – which operates the branch surgery – said the decision was “regrettable” but would make its overall operations more sustainable.

NHS Borders said it recognised the disappointment the decision would cause in the Coldingham community.

The partners in the medical practice informed the health board of their difficulties in recruiting to fill vacant posts earlier this year.

They said this had “significantly impacted” on their ability to keep operating in Coldingham.

A public consultation was held throughout July and August.

A health board meeting has now endorsed moves to withdraw a dispensing service and close the branch surgery in the village. 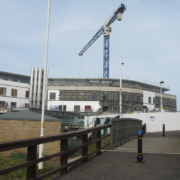 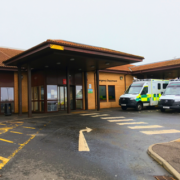 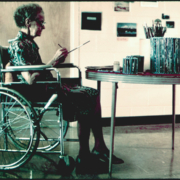 Glasgow and Lanarkshire worst Covid hotspots in Europe – STV news Alarm as one in eight Scots teachers in temporary jobs, according to new figures...
Scroll to top