Boris Johnson has said Scotland will receive more than £1bn as he announced plans to raise additional cash for social care reform across the UK.

The Prime Minister announced that in the wake of the Covid-19 pandemic the UK Government is to introduce a new health and social care levy, based on a 1.25% increase in national insurance (NI) contributions.

Johnson insisted this was a “reasonable and the fair approach” to paying for the reforms – despite breaching a manifesto pledge not to raise NI contributions.

However the SNP warned the changes would be the Prime Minister’s version of the “poll tax”, with the party’s Westminster leader Ian Blackford accusing the Tory of taxing Scottish workers twice.

Johnson however insisted that the three devolved nations would “benefit from an extra £2.2bn a year”, adding that “this is about 15% more than they would contribute through the levy”. 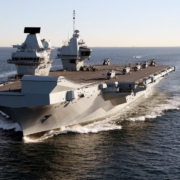 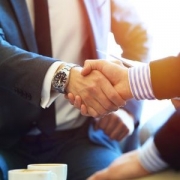