The SNP has been accused of serving up a “pathetic” briefing parroting “scripted lines” to party MSPs on the ferries crisis.

In the document, leaked to the Record, the Nationalists went back sixteen years to point the finger at the Labour administration under Jack McConnell.

Labour MSP Neil Bibby said: “It is frankly embarrassing for the SNP MSPs expected to wheel out this nonsense in defence of the indefensible.”

The Ferguson Marine shipyard in Port Glasgow was saved by the SNP Government in 2019 after collapsing into administration, but the rescue deal laid bare a number of issues which would cause multi-year delays to two key vessels under construction.

Nicola Sturgeon’s Government has been dogged by criticism over Ferguson Marine and Finance Secretary Kate Forbes has said she is “monitoring” the yard’s leadership.

The SNP has now been criticised for circulating what critics believe is a tame briefing to MSPs which does not criticise the Government.

Produced on September 17, researchers said the SNP Government had been clear with Ferguson’s management on the need to get the yard “into shape”. 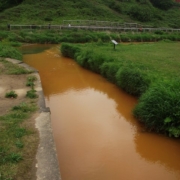 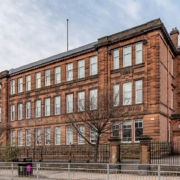 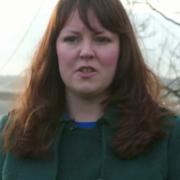 Nicola Sturgeon should not assume that demography is destiny – New Statesman