No Scottish Government ministers have visited Edinburgh Airport to discuss the impact of the pandemic, its chief executive has said, as he published a report calling for action to assist the industry’s recovery.

Chief executive Gordon Dewar called for government action over issues such as a discrepancy between Covid testing for passengers between Scotland and England, as well as a “meaningful engagement” with the industry, as the airport unveiled a report submitted to the Scottish Government earlier this year.

Mr Dewar said that Skyscanner search data shows airports in the north of England have already seen a surge of interest in bookings since the testing regime was loosened by Westminster – with no similar increase in Scotland.

In The Importance of Aviation to Scotland’s Economic Success, submitted to the government in July, but released publicly for the first time today, Mr Dewar warned the knock-on economic effects from a lack of recovery in the sector could be wide ranging.

He said the airport’s recovery could be delayed by three years if quick action was not taken.

Mr Dewar said the airport had hoped to return to 2019 levels by 2023, but said that without action, it could take until 2026 to return to pre-pandemic levels.

He said: “We’re hoping the government sees sense [about testing]. It doesn’t achieve anything, doing something different and you just get this cross border transfer. Even waiting six or seven days to make up your mind, costs, people are booking now. Days matter in terms of recovery.”

He said no Scottish Government ministers had visited the airport, which is still losing £2 million a month, down from £4m a month at the peak of the pandemic, to discuss the impact of Covid and added he was looking forward to working with Green MSPs in the new coalition government. 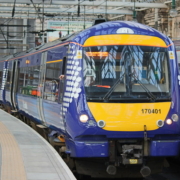 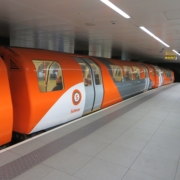 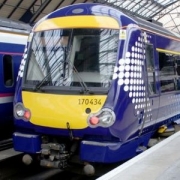 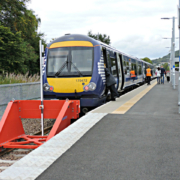 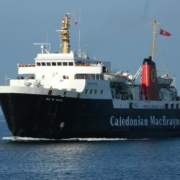