Sturgeon is playing politics in her fight with the Supreme Court – The Spectator. Click the title to read more

The Supreme Court judgment striking down a couple of Acts of the Scottish parliament has been greeted with typical outrage from the SNP. Nicola Sturgeon has been busy fulminating that she is now ‘unable to fully protect children’s rights’. But the First Minister shouldn’t be surprised by this legal defeat: there was little chance of it going any other way.

In spite of Sturgeon’s fury, the two Acts in question were not actually very significant. The more high-profile one sought with much fanfare to incorporate into Scots law a treaty little-known to most of us outside the progressive establishment, the UN Convention on the Rights of the Child.

The other was aimed at incorporating an even lesser-known treaty, an anodyne convention drafted by the Council of Europe called the European Charter of Local Self-Government and intended to encourage the promotion of localism. Both treaties have actually been ratified by London, but have – in one case, with very good reason – not been incorporated into domestic law. 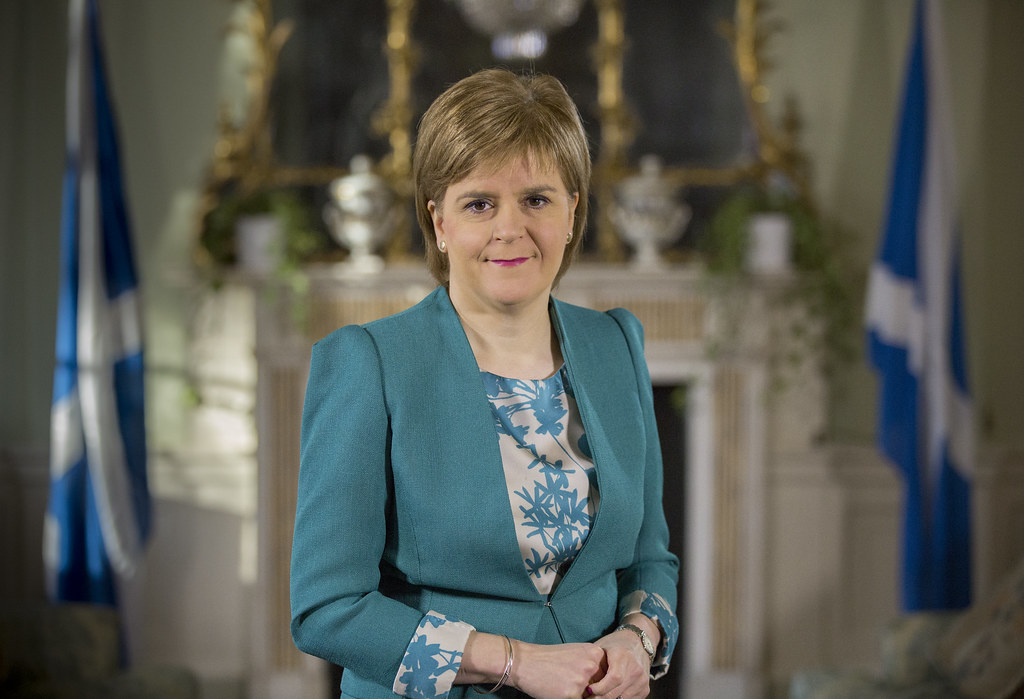