WHATEVER is decided at COP26, leaders of governments will then have to convert this into action. The media, opposition politicians, experts, pressure groups and the public will no doubt scrutinise, analyse, criticise, and maybe even eulogise statements or announcements by Boris Johnson as they did with his pronouncements from the podium during Downing Street Covid briefings. This is entirely correct in a democracy such as ours. However, in their inevitable attempts to grab some virtue-signalling headlines during COP26 and beyond, it Is far from certain that similar pronouncements by the SNP/ Greens will get the same treatment. Nicola Sturgeon’s Covid briefings were meekly accepted at face value with little airtime or newspaper column inches being devoted to serious scrutiny. Indeed, she was praised for her leadership in presiding over what is turning out to be, at very best, a mediocre outcome. Much of what is decided in Glasgow will be the responsibility of Holyrood to implement in Scotland. Sadly, the SNP’s poor record on converting words into action, and its failure to meet its own environmental, alternative energy and green jobs targets thus far, does not inspire much confidence. Ms Sturgeon herself calls for “credible actions” to limit climate change. Credibility can only be achieved once all the right questions have been asked and answered and this is not a trait associated with the SNP. We have too much to lose to allow the SNP to get it wrong. Mark Openshaw, Aberdeen.

No charge Many of us know the phrase, “There’s coincidence and there’s coincidence!” but having the COP26 Conference in Glasgow in the same week as it has been revealed that 1,679 charging points for electric cars in Scotland have failed to work this year, makes a mockery of both the conference’s ideologies and Scotland’s ability to run electric cars in order to”save the planet” (your report 1 November). In fact, nearly 4,000 charging points have failed to work in Scotland since August 2019, which must have left a lot of EV drivers with low fuel but with high blood pressure. “Take it up with the authorities!” I hear you say, but that won’t be so easy now that the ElectricVehicle Owners Association has chosen to hand over control of many of these charging points to Swarco eVolt. You could, I suppose, push a letter of complaint through their head office letterbox… but you’d have to go to Innsbruck in Austria to do it! ARCHIBALD A LAWRIE Kingskettle, Fife. 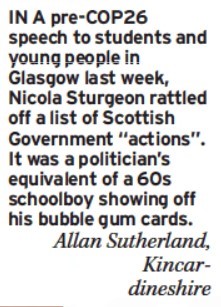 IN A pre-C0P26 speech to students and young people in Glasgow last week, Nicola Sturgeon rattled off a list of Scottish Government “actions”. It was a politician’s equivalent of a 60’s schoolboy showing off his bubble gum cards. Allan Sutherland, Kincardineshire. 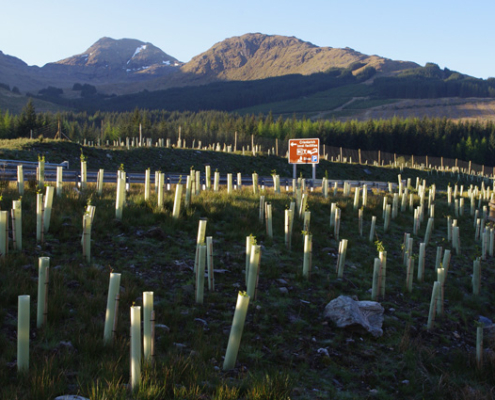 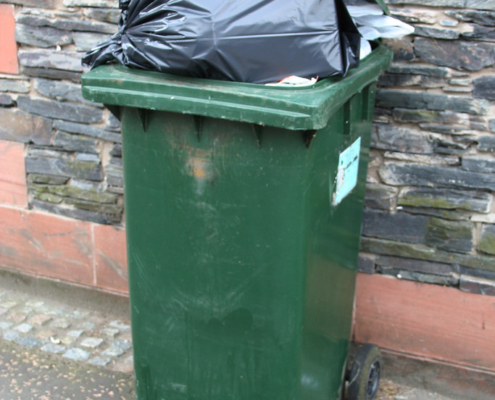 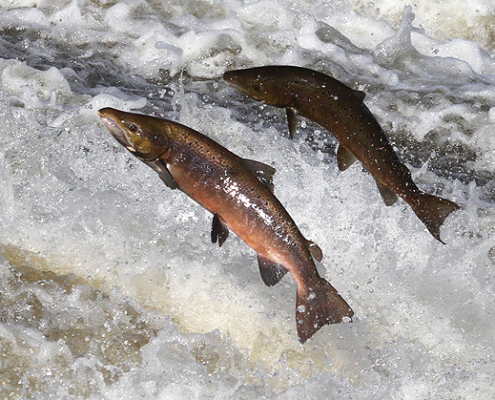 ‘This will be the end of NHS dentistry’: Warning practitioners will... SNP-Greens Government accused of delaying announcing climate ‘bad news’...
Scroll to top