Nearly a quarter of a billion pounds is needed to bring Police Scotland’s estate up to a “reasonable condition” over the next decade, the force’s chief financial officer has warned.

James Gray said the initial findings of a survey of hundreds of buildings across the country showed that the force’s property portfolio was in a “pretty poor condition.”

Several buildings, he said, have been partly shut down due to their state of disrepair, with some not even wind or watertight.

Appearing before Holyrood’s criminal justice committee, said £242 million worth of works would be required over the next ten years simply in order to bring the estate up to what the force classifies as ‘condition B’. 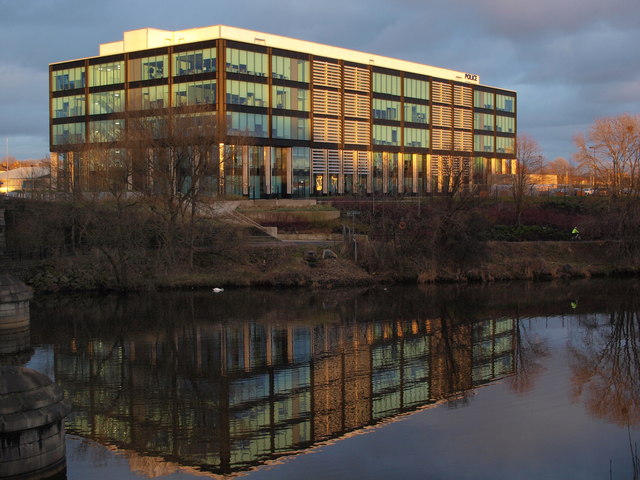